Everything You Need to Know About Salesforce Record-Level Security Model

The internet, though benefits us all, comes with a big risk of privacy and security of personal as well as critical data. These data can belong to either an individual or an organization. But, this becomes a major issue especially with the software related to CRM (Customer Relationship Management). These software programs are very customer-centric and focus more on the privacy and security of the data.

Salesforce, which is a leading CRM software, has its own ‘Record Level Security Model’ for the same. Let’s discuss all the information related to this model, briefly over here.

What is Record Level Security in Salesforce?

Let’s first break the entire phrase and understand it. By Record Level we mean, data wherein each record is related to a single individual or organization. And, Record Level Security Model is a feature of authentication by Salesforce. This further implies that you can restrict the access of records in data, based on the specific user’s profile. Through this, Salesforce helps you to make sure that:

Further, this Record-Level Security Model has 5 main pillars, for ensuring data security. These pillars are briefly discussed below:

Organization-Wide Default (OWD) in the Record-Level Security Model is the baseline level of access for each object, that’s a must for most restricted users. It defines the default level of sharing access that users can have of each other’s records. Further, it allows you to restrict access to the records, which can later be shared according to the hierarchy of roles. This role hierarchy is explained briefly, below.

Through role hierarchies in the Record-Level Security Model, you can control the access of data and records on Salesforce based on the roles of the user. The roles defined within the hierarchy affect the access to key components such as reports and records. For the same, a properly defined role hierarchy should be present before granting access to the employees as per their roles.

Read our blog on Benefits and Drawbacks of MVC Architecture

It is mostly based on who owns the record at first. In particular, the usage of this rule is mostly by administrators. Through this, they can automatically grant access to users that are within a group. In the case of the Record-Level Security Model, the sharing access is pre-defined with the help of role hierarchy.

Moreover, the sharing rules are of two types:

In the Record Level Security Model, the criteria-based sharing rule implies providing data or record access based on a record’s field values (criteria values). Unlike the ownership-based sharing rule, they are based on record values rather than record owners. Only if the criteria are met, then only a shared record is created for the same.

Check out Cyntexa’s blog on What is Copado?

In order to share a record programmatically in the Record-Level Security model, Apex Managed Manual sharing is further put to use. The developers can share custom objects with the help of the same. This type of programming takes place through Apex programming language or SOAP (Simple Object Access Protocol) API. However, the users with “Modify all data” permission can only add or change Apex Managed Sharing on a given record.

To sum up, through this Record-Level Security Model in Salesforce, you can expect trustworthy security of all your data. The above discussed 5 pillars of the model help in maintaining the security tightly. 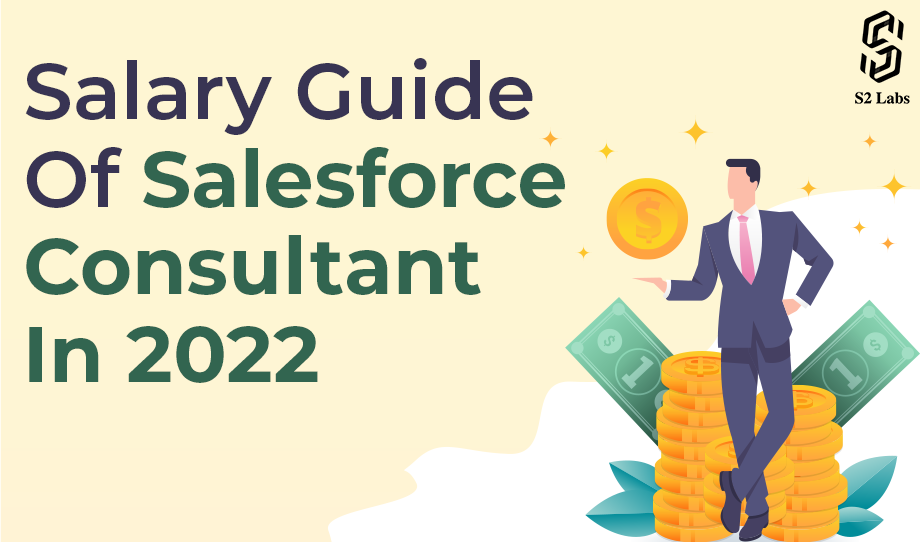 Non technical but want to build career in Salesforce?

Is Trailhead enough to crack a Salesforce Interview?

In the 27th Episode of the #AskTheHulk series, Md. Asif asked an interesting question, “Is trailhead enough to crack a Salesforce Certification?”
Read More 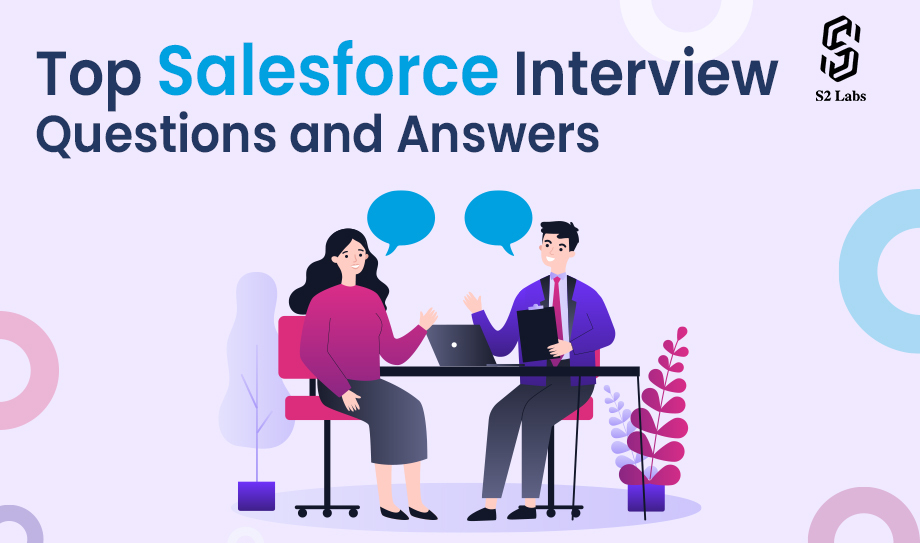 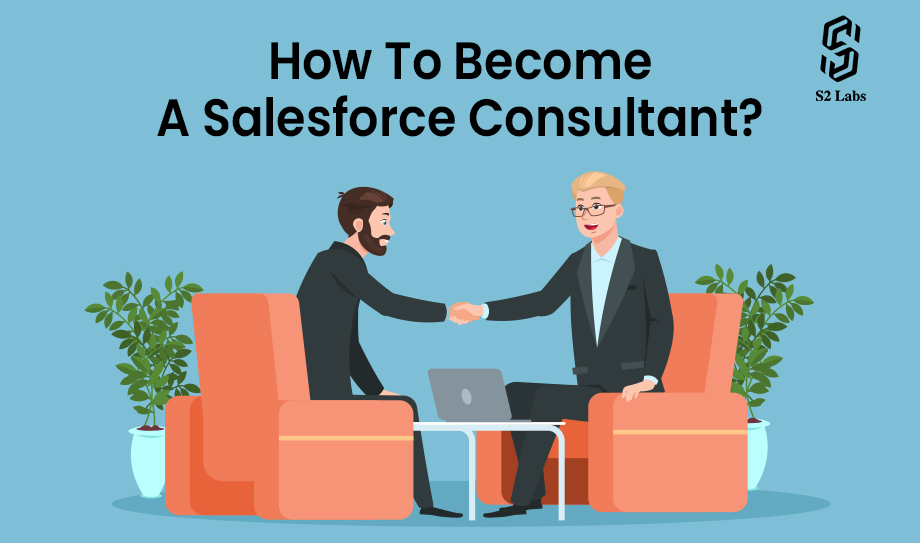 How To Become a Salesforce Consultant

Introduction: Salesforce tops the list of most popular CRMs used across the world. So, learning Salesforce opens up several career...
Read More

Can you get an IT job if you are from Mechanical or Civil Engineering?

In Episode 26 of the #AskTheHulk series, Sahil raised the question “How to get into the IT Industry from Civil Engineering?”
Read More