Each record in the Salesforce.com system has a unique ID field assigned to it which is known as Record ID. It is system generated and cannot be edited or deleted. It is generated every time a new record is inserted into the application.

Entering a known Record ID in Salesforce will direct you straight to the details page of that record. The first 3 characters of an ID indicate the object type.

These prefixes can never be changed for objects.

Custom objects are assigned 3-char prefixes based on internal SFDC rules that we cannot predict.

There are two versions of Record IDs:

Salesforce Record IDs are identical only in the Full Copy Sandbox and Production environments. 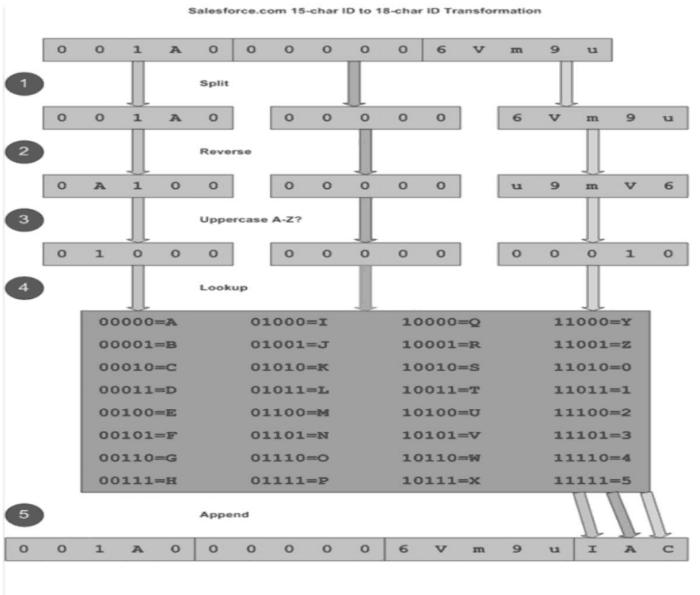 Let us now move on to the next chapter: Data Security 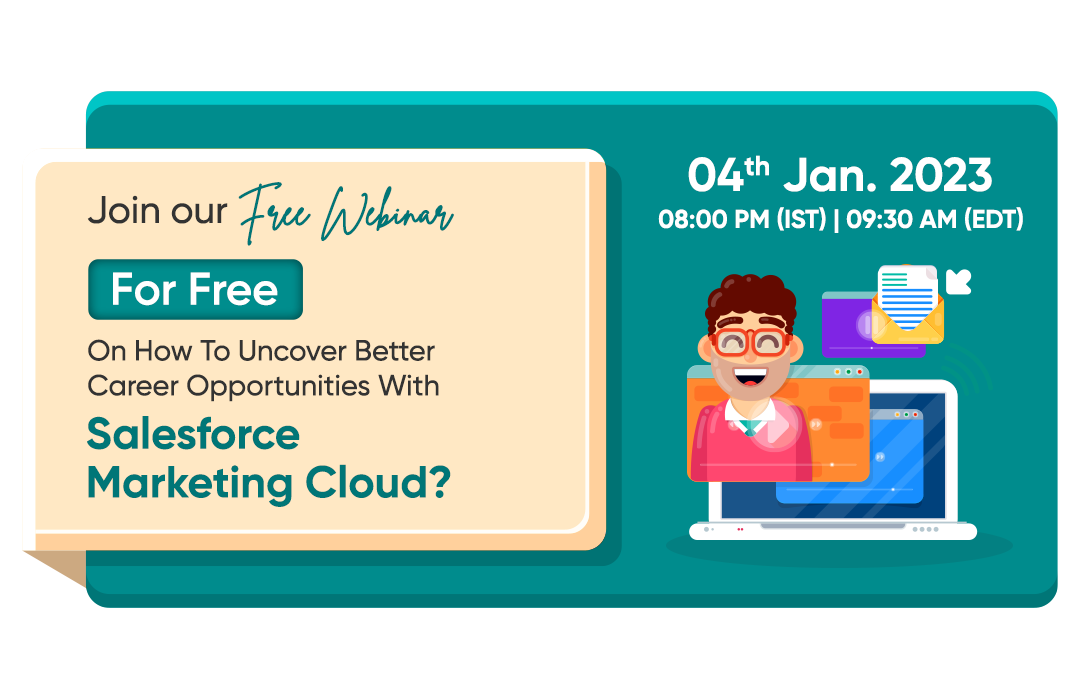